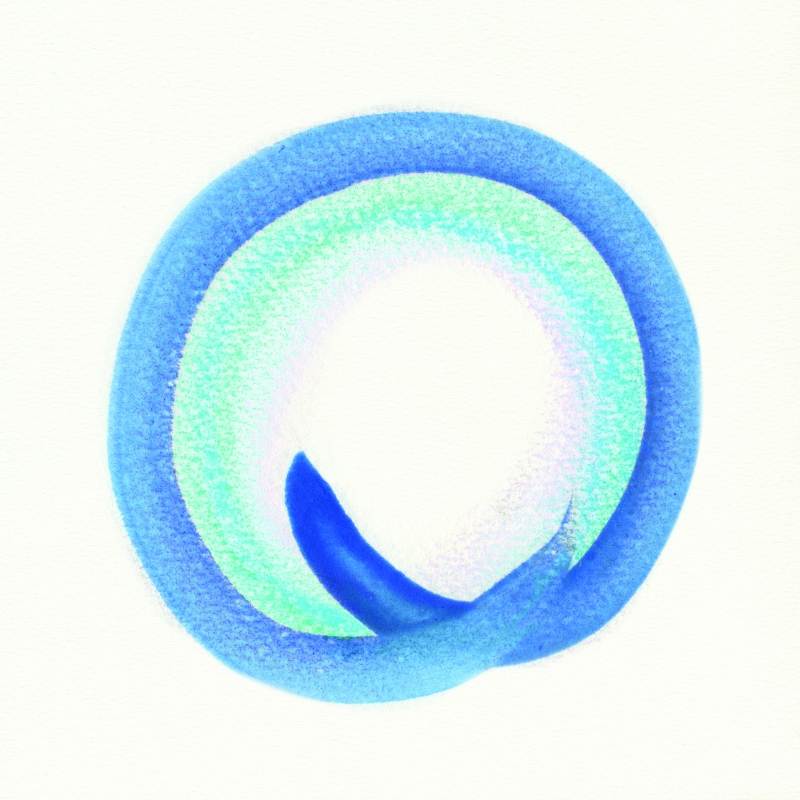 Mollie and Paul – A novel

She stepped off the train and glanced up to see this man, standing directly in front of her. She started to look down as was her tendency when a man approached her.  For some reason, she kept looking at him bypassing the discomfort she felt and allowing herself to receive his glance. He smiled, she smiled and then she continued walking along the platform.

She was struck by the sensation stirring in her and wondered if she should turn around. At that moment, she felt a hand on her shoulder and a voice that said,  “please may I have a word with you?” She turned to see the same man standing in front of her.

She smiled at him without words. He continued. “Do you have time to have a coffee with me?”  She looked at him and knew instantly she would and yet waited a moment before responding. “Yes, I do”, she said. “Wonderful then, let’s go to my favorite coffee place. It’s just a short walk from here.”  He smiled also without words.

She loved his calming presence walking beside her. He was tall and commanding and he walked with certainty yet it had a kind of thoughtfulness to it that invited her to participate.

She wanted to ask questions but instead waited for him to speak as she didn’t know what to say.

He introduced himself. Paul was his name.  And she did the same. Mollie was hers

She could feel a certain delight in their exchanges, a recognition perhaps a familiarity that seemed natural.

They crossed the street and turned right. He put his hand on her back to let her know to turn. She loved the soft yet firm feeling of his palm on the middle of her back. He had the kind of courtesy that showed a loving respect for her. As they approached the coffee bar, he asked her if she preferred to sit inside or out.

She preferred to be inside and told him. Once they were seated he looked at her with a gleam in his eye and thanked her for agreeing to come with him. She thought to herself how real this person seems, the sound of his voice is genuine and the smile is pure, no pretense. He’s just as you see him. She laughed which she did sometimes when she was uncomfortable and said she was really glad she accepted.

The waitress asked what they would like to drink.  She watched as he ordered admiring the graciousness of his interaction with the women. He treated her as if she was the only other person in the world until he was done.  She liked how that made her feel inside; cared for and worthwhile. He had ordered for her as well yet including her in the process. She loved being taken care of in this way. As the waitress left to place the order, Mollie felt that discomfort and that little voice saying – “what do I say now?”

She sensed he knew and couldn’t believe what he did next. He started talking about how uncomfortable he has been in the past when he didn’t know what to say next, and how he has learned to say nothing and wait until what is next to be said appears.

She was intrigued, first with the fact that he seemed to hear her thoughts. And second with what he actually said. She noticed he was waiting, and not speaking.  Mollie started to fill up the silence just to ease her discomfort when she stopped. It was almost as if someone stopped her. That was odd, she thought.

The silence continued and she watched his face noticing her whole body starting to relax. She wondered if this relaxation always lived under the discomfort and if she just hadn’t been courageous enough in the past to wait to find out.

When she was still, she heard the sound of Paul’s voice asking, “what made you decide to have coffee with me?”  Mollie answered telling him it was the way he placed his hand on her shoulder. “Your caring is extended through your hands.”

“That you noticed that is what drew me to you in the first place,” Paul said.  “On the train in the dining car, I noticed your interaction with the waiter when he spilled your drink.  You touched his arm saying it was alright and letting your touch care for him.

She smiled and wondered why he hadn’t introduced himself then. And to her surprise, he answered her unspoken words. “I thought of approaching you in the dining car and decided to wait to see if it was meant to be. And sure enough, we met again leaving the train serendipitously.”

“It sounds to me as if you live your life knowing there is a rhythm to things if you are willing to cooperate with it,” Mollie said. “What a beautiful way to describe it,” he said. “And I do live my life as you say.”

Mollie spoke, “ Being with you is so refreshing to me. “I am relaxed in your presence.” He thanked her and told her he was taking that as a compliment.   “You should,” Mollie said.  She was inspired to know someone who was courageous enough to live his life in this way. Paul looked at her smiling.  “What? she asked.

He answered with yet a deeper smile inviting her to join him in the connection.

This was all new to Mollie and a little intimidating. She did it anyway and noticed looking was actually fun. Not having to talk made everything else so vibrant and clear. She could see more. Being in his gaze gave her energy, and made her feel alive. She wanted more. Was this what the sounds of silence were about in that song from years ago. She could get used to this way of being, Mollie thought to herself.

It seemed like they had been there for hours but when the coffee arrived she knew it had only been a few minutes. She didn’t need the coffee, she thought, as she was already in an altered state.

How incredible she had met this man in this way. Time had stopped in his gaze. She felt rested and rejuvenated. She was aware that soon she would need to leave as she had an appointment to go to. She wondered what to say and if she would give him her phone number.

Before she could speak, Paul told her he would need to be going soon and how much he had enjoyed being with her. He paused after each thought allowing it to sink in. Time stopped when he did this. It seemed like minutes were hours. Could she get up and walk away from him without a way to connect again?

He reached in his pocket and pulled out his business card and said this to her:

“I believe we are to meet again. In case we get lost, here is my card.”  She was stunned. He really intended to trust fate that we would connect without orchestration.

It was almost as if he was reassuring her by giving her his business card.  She was in awe. As she took her last sip of coffee she felt enveloped by the sweetness of this precious connection. It was heavenly and she wanted to stay forever.  And it was time to go.

As they said goodbye she somehow knew it was just the beginning.